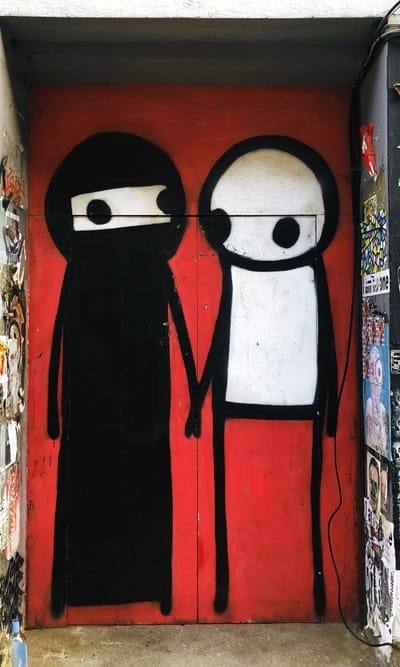 Divergents Magazine works to accelerate the societal paradigm shift from “Individuals With Disabilities” to “Neurodiversity.”

Divergents Magazine is a community of atypical writers, artists and thinkers who fearlessly share our experience and perspective without the pygmalion filter of the “disability” paradigm. The term “Neuro-Divergent” describes people whose processing profile displays significant differences from the neurotypical, such that it would receive a diagnosis — e.g., dyslexia, attention deficit hyperactivity disorder, autism -- but includes anyone who’s nature is divergent.

Why Divergents Magazine is needed:

People from families with divergent neurological characteristics are systematically subjugated to the prejudice of the neurotypical majority. Although the legal framework that drives the paradigm of disability, artificially limits the official percentage of the population to 14%, this is an arbitrary number driven by budgetary concerns with no relation to the actual percentage of the population, arguably as much as 30%. Nevertheless, each of the larger minority neurological subgroups has its own Achille’s heel with which the neurotypical community targets and marginalizes us.

People with reading disabilities are targeted for their reading speed, their lack of fluency, their spelling. With labels including Dyslexia or SLD, many individuals from this category spend their lives terrified a neurotypical will discover their reading challenges and use them as leverage for dominance.

Furthermore, people from the ADHD community are frequently targeted for their disorganization and struggles with time management. Many people in this group are charismatic and highly articulate and can pass fairly unnoticed until landing in the hyper-competition of the professional context. Many high-potential people have abandoned working in any “professional” field to avoid the constant humiliation of being reminded about their punctuality or their organization.

People within the ASD community, however, are the most likely to be targeted. When you struggle with social pragmatics or processing speed, you’re at the mercy of every fool with even a minimal level of social status. Many autie folks, often possessing superior IQ and educational attainment have given up on holding a job — and not because they can’t do the work. They refuse to endure the constant humiliation and discrimination from the neurotypical culture.

Divergents Magazine creates a community of support for divergent families.