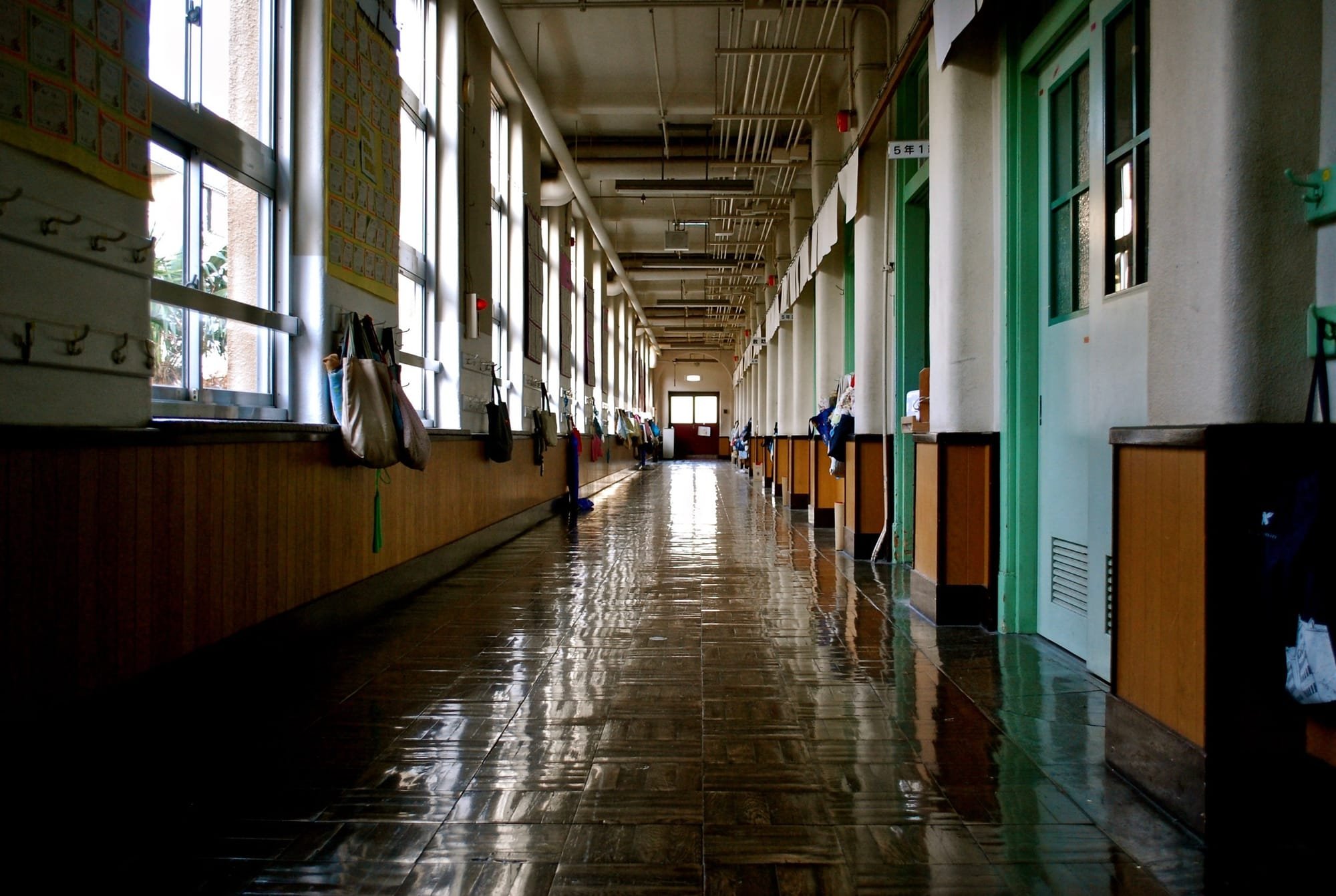 Our club member DJ arrives at the Mental Health drop-in center with cat ears, a crooked smile and chats with the other clients on matters ranging from Pokemon to politics. She speaks in monologues, is shy about jokes and takes them personally, yet her quickness to help a seeing-impaired man to his chair is noted. They’re arm-in-arm and as she pulls back the chair for him, she only lets go when he’s seated, back upright and flush.

“There you go!” She says. Her voice is light and chipper.

If you tell DJ a joke, using any dry humor, she reacts with brows knit in confusion, tilting her head to the side. She’s a creative spirit though. Often, I spot her doodling well-rendered anime characters and scrawling along the pages of one of her many notebooks she carries in an old, stained backpack.

And of course, we’re not. She just doesn’t realize this level of social subtlety. DJ is one of our favorite helpers, even if she misses social cues and lacks a filter. DJ is on the Autism Spectrum.

It was once believed that people on the Autism spectrum “lack empathy”. This trait, or lack thereof,  was even considered part and parcel of the diagnosis itself, although, it isn't true. Even with the ample awareness and increased mental health education most of us get in 2020, there is still so much we don’t understand. Often an over-reliance is placed on medication, in all its different variations and cocktails.

As a Recovery Specialist at a drop-in center, I not only work with people who have mental health and addiction issues, I have had a history of my own struggles. And my journey started long before a Bipolar diagnosis in my teens.

I was born without a Thyroid gland, and while I have the good fortune of being able to take natural hormone replacement, my brain has always seemed a little different from other kids when I grew up. It showed in my impaired ability to read people, lack of fine motor skills and sensitivity to sounds, especially the loud ones. Some of these "impairments" have improved substantially over time, others - not so much.

My mother once told me of a time in elementary school when I was found in the lunchroom, holding my hands to my ears, alone, in a corner. My cheeks were tear-stained, as if in desperation, I needed to hide form the sounds of that thunderous room.

"It’s too loud, just too loud” was all I said, when my teacher asked.

It wasn’t the first time and wouldn’t be the only. It was to such an extent, that it was determined I should have a separate lunch in a quieter area for the rest of my first grade year. While I don't have a diagnosis of Autism, doctors made it clear to my parents from a young age that I'm neurologically atypical, or, as I more commonly call it: Neurodivergent.

CH is a phenomenon that happens one “in every 3500 live births”. It’s considered “sporadic medical anomaly,” in that experts still don’t know why it occurs at all.  Much like Autism, those of us born with no Thyroids, live with its overarching effects across the entire spectrum of our everyday lives. However, most people “can’t tell” I have a neurological impairment. It’s not obvious and people see the person I am, but not the journey I’ve taken to get here.

One significant conundrum I've noticed in researching this, is firstly, the total lack of information that exists out there, and dovetails right into its second issue: due to a lack of information, there is no community around this issue. This is a major disservice to individuals born with this, especially with ever-pervasive effect on neurological development, including, from my own experience, delayed motor skill issues, sensory sensitivities, impaired learning and psychiatric diagnoses.

Camouflaging is not as much of a problem. Usually it's the opposite. While I accept the ability to camouflage as a privilege in and of itself, if you're too good at it, your struggles become invisible. My perception of the world is easily waved off.

Despite the lack of awareness of this particular condition, I still review the literature and I’m gradually making it my mission to find more information. Even in the best study I found from 2015, there’s still much to be understood. According to the study, those of us with CH live with our parents longer compared with our peers, we’re more likely to have trouble in school or making friends, more likely to develop depression, anxiety and obesity.

My particular version of Neurodivergence deserves more recognition. We need recognition in the most basic sense, to tell the world we exist, to reach more people with CH and let them they’re not alone, build an empowering community where we can gather, speak to each other on our interests, and advocate for more research to be done.

My CH has been the main antecedent to my developing into a Neurodivergent individual. Since I can camouflage, I've always been able to navigate the neurotypical world, while not being of it. It's always been a double-edged sword. And I know I’m not the only one. Because I'm finally finding a voice to this experience, I aim to create a platform, a lighthouse beaming across the sea on a foggy night - the bat signal for other people born with CH, especially the ones who’ve lived off the beaten path of neurotypicality.

We can appreciate that we have so many resources with which to draw upon, but there may be something we can learn from humans who perceive differently and try to bridge these differences for greater understanding.

One day, DJ is off on her own in a dark corner, her tablet in hand. Her face winces with what could only sadness or consternation. When I plop down next to her on the couch, she tells me a story about her stepfather mocking her.

“He told me I’m an ‘idiot’,” She sighs and puts her tablet on the coffee table, “I guess he’s right in a way, it was stupid of me to make that call. I should probably just shut up.” Her voice trails off.

“Even if you did make a mistake,” I try to reason, “Does it really help to call yourself an ‘idiot'?  You are  human. You’re allowed to make mistakes.”

DJ nods, thanks me and picks up her tablet again.

Not long after, it's my lunch break.  I slink over to my supervisor's office and tell her I’m going to take a walk. When I step outside there's already a shrill hum of drills at a nearby construction site. I go in the opposite direction. I keep my hands in the pockets of my coat, willing myself not to cover my ears. Then, I remind myself that I don't have to force myself.

I remember that I'm human.