You get the premise? 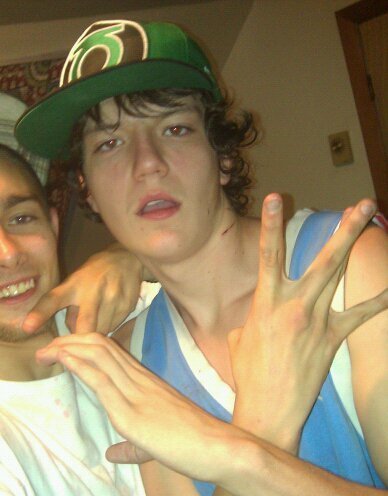 I'm jus forever excessively expressing a message of malevolence, you get the premise?

I'm red headed an no shred of ya bullshit gets defended

Animalistic man imma vicious unlimited man but canned so I guess it's cannibalistic, rather that this shit, kill me that live inna body wishing they gettin they wigsplit

Wish it, could get a bit easier but it hard to to ignite when the wind whips

To make it easier fake the big ships til you win kisses wit the bitches who dissed this said I'd never commit well imma ridiculous mess I admit I was but jus because I was a bum before don't mean it has to be the standards of my future or what I'm tryin to prove before I just remain one of the sickest in the state only only a few's heard, turn if you confused it jus ain't for what you burn so let me set the trees aflame and explain my lifes pain in as few words as possible with no excuse served