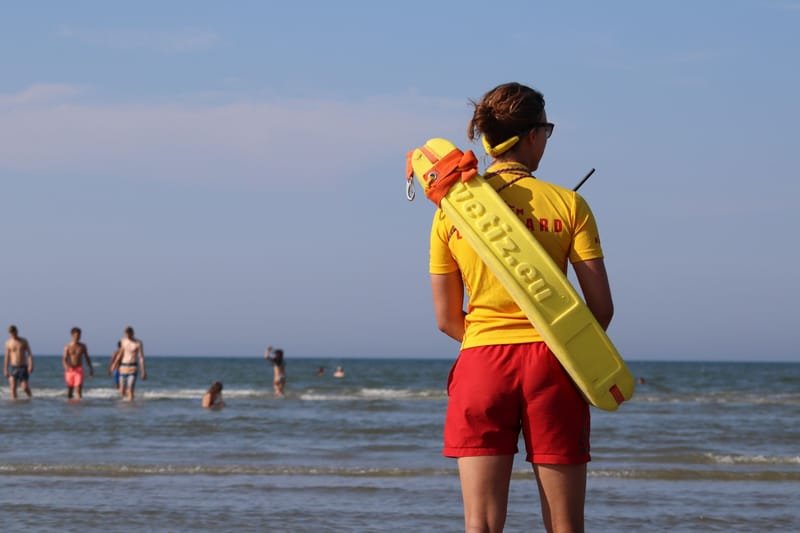 In high school, I took lifeguarding classes at the YMCA with my best friend, Sarah. She was a Connecticut state champion swimmer and I was a diver. We studied together and usually got straight As. We were juniors and neither of us had a boyfriend. We dared each other to ask a boy out. Sarah never followed through but I asked out a boy from lifesaving class. He was a year younger and he went to private school. His brother told him to break up with his girlfriend in California so he could go out with me. He became my first boyfriend and he took me to the prom. He said he loved me and wished he met me in ten years. We went out to a diner with my friends and he disappeared for a while. I found him in the parking lot smoking pot. I was raised in the Christian Science Sunday school and we didn’t drink, smoke, or have sex before marriage. I broke up with A. right then. I heard from his friend that he said I was boring. He moved back to California to live with his father. He showed up at my high school graduation unannounced. He wanted to see me so I told him to meet me at my friend’s party. He turned up high at her house. I told him to leave and I never saw him again. 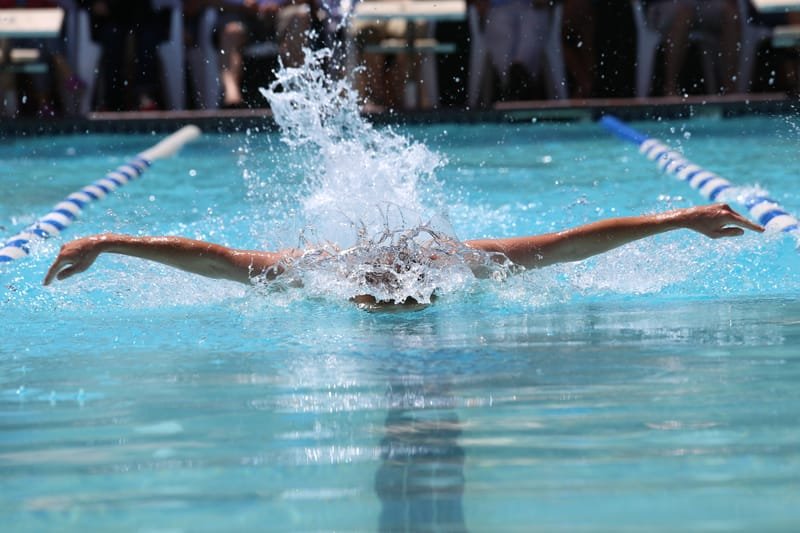 It was the first week of college when I saw him on campus in Philadelphia. He wore a hooped earring and looked like a pirate. I went to a fraternity party and amazingly he was there and he asked me to dance. He was a swimmer in a dual business and engineering program. A Swiss American born in California, he grew up in Singapore where his father designed the subway system. I sketched his face in my drawing pad and dreamed of a life of big adventure with him. I found a letter from his girlfriend in Singapore who missed him fierce. I was afraid to lose him so I never brought it up. Still, I wouldn’t sleep with him because of my religious principles. He grew frustrated and told me that sex is part of a relationship. I didn’t budge. That summer, he wrote me letters about his trip to Bali and Java and his experiments with drugs. In the fall, I went to his fraternity to pick up the trunk I’d stored there and he said, “No strings attached.” I wondered if it was my hair that turned him off. My mother had complained about my long hair with split ends so she sent me to my father’s barber. He gave me a short, feathered cut that made me feel like a nerd. He started dating a nursing student with long brown hair and I had a broken heart all through college. After graduation, I traveled through South America and ran into him in Bolivia on my way to Macchu Piccu in Peru. We talked in his hostel room for hours. He was still dating the same woman who sent him porn magazines to satisfy him while he was gone. He wrote me a long letter when I got home but I never responded. 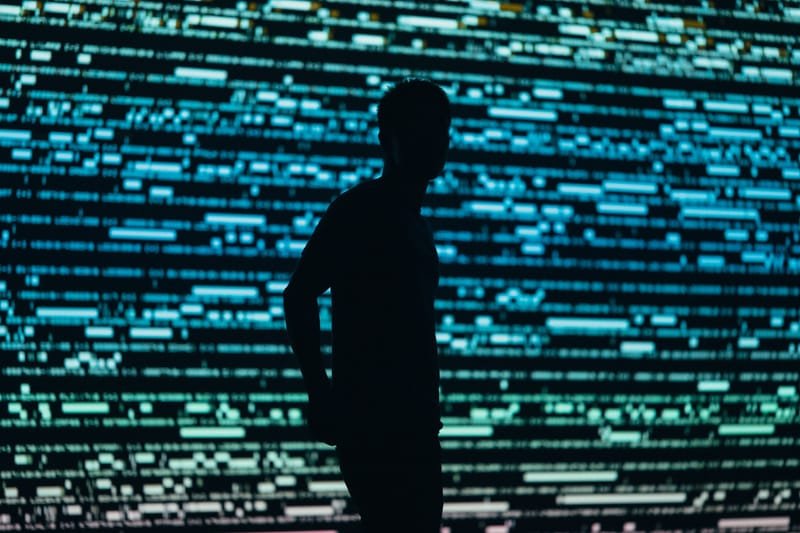 I met S. through friends from my freshman dorm. I was a junior and a resident advisor studying international relations and economics—choosing practical majors after my mother vetoed English—and he was a sophomore studying English. His high school teachers praised his writing and told him to become a writer. I envied that encouragement. His father had worked as assistant Secretary of State for Near Eastern Affairs and now he worked as a scholar in a Washington, D.C. think tank. He published a book about the Middle East peace process and he was looking for interns to help him research a new book. “My father needs a woman,” he said. I applied with my mother’s strong approval and got the job. I spent a lonely summer researching Nixon’s decision making during the Yom Kippur War. S. worked construction that summer and never reached out. By the fall, he was studying abroad in London and had a new girlfriend. She told me, “You were his prettiest girlfriend.” She wasn’t a beauty but he married her and had three children. While I was still in Washington, I met the editor of the foreign affairs journal who later asked me to contribute. I wrote about glasnost in the Soviet Union, terrorist bombings in France, and the crushing debt in Mexico and Brazil. After graduation, with my articles to show, I found a job as a writer for an English-language daily in Argentina. I went on to cover Latin America, the Middle East, New York City, and other beats for other newspapers and magazines. When my first book was about to come out, S. traveled to New York and met me and an old friend for dinner. The two of us went for drinks afterward and he congratulated me on my book about my marriage to an Israeli and the trauma of the Gulf War. He was about to publish his first book, too—a spy novel set in Afghanistan. “Are you in the CIA?” he asked. “No!” I said. “Come on, you can tell me. My father was in the CIA.” Looking back, I wondered if that’s why the CIA tried to recruit me after my summer internship at the think tank. I had an interview with a middle aged woman with vampire page skin with unfortunate pick marks. Mercifully, I didn’t get called for a second interview. I could have ended up as a spy. 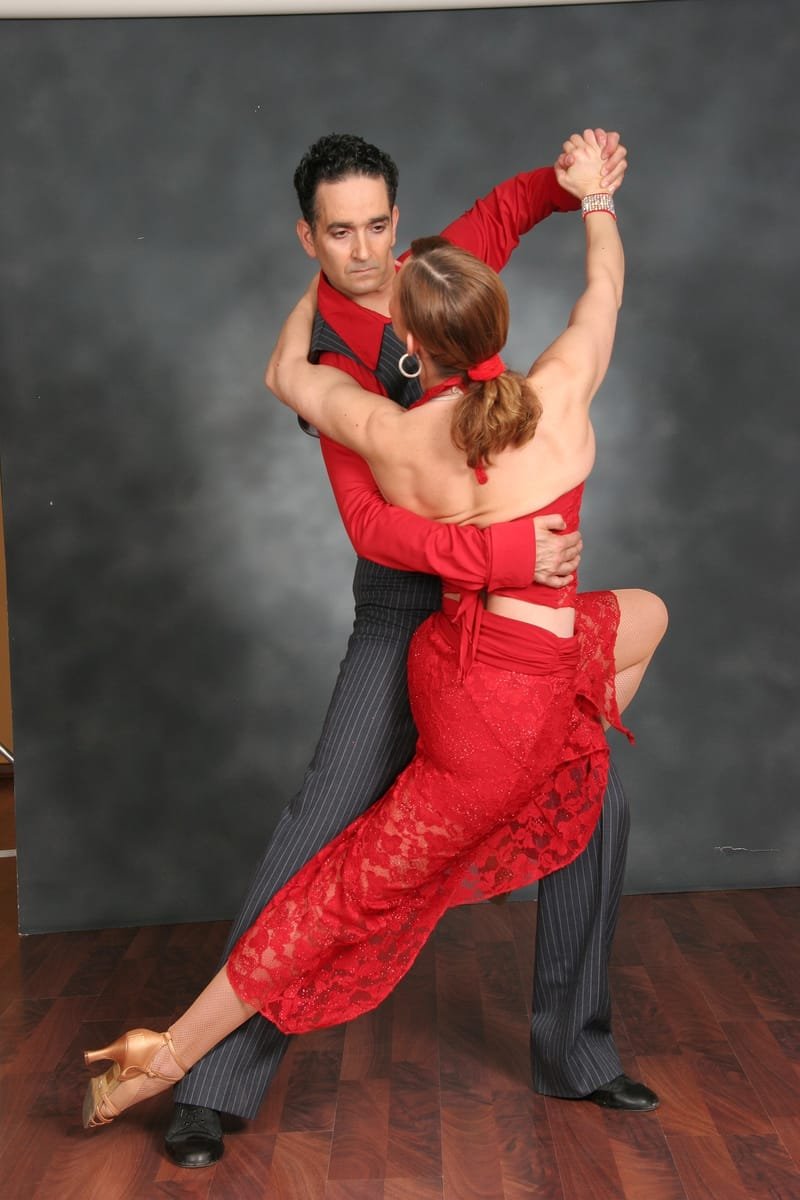 I saw him on campus wearing a motorcycle jacket and I was struck by his copper brown hair, almond eyes, and high cheekbones. I ran into him at a crew fraternity party and we danced. He kissed me against a wall and said we should go to my room. I was a resident advisor in a rowdy dorm and he followed me there. We fooled around and then he wanted more. I told him no. He didn’t listen. I told him I’d never done this before, but he didn’t believe me. I could have reported him, but it never occurred to me. Instead we became friends. He was an Argentine student in the business school. His family donated $1 million to get him in. He had Luxembourg royalty and indigenous Argentine roots. His uncles ran a multi-billion-dollar agribusiness and left-wing guerrillas kidnapped them before the dirty war. They were held in a safe house until a $60 million ransom was paid—the largest in history. 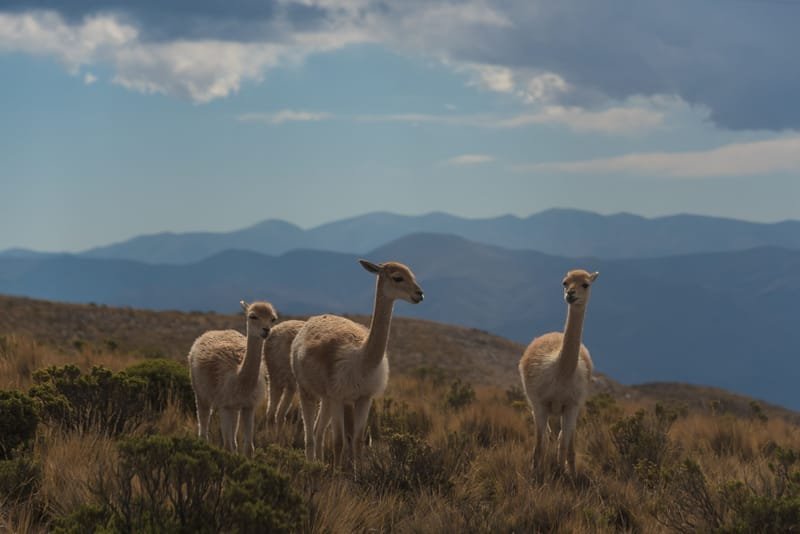 My Argentine friend introduced me to another student in the business school. M. was two years younger and he had classic good looks with dark brown hair, big brown eyes, and thick, arching eyebrows.

Karol Nielsen is the author of the memoirs Black Elephants (Bison Books, 2011) and Walking A&P (Mascot Books, 2018) and the chapbooks This Woman I Thought I’d Be (Finishing Line Press, 2012) and Vietnam Made Me Who I Am (Finishing Line Press, 2020). Her first memoir was shortlisted for the William Saroyan International Prize for Writing in nonfiction in 2012. Excerpts were honored as notable essays in The Best American Essays in 2010 and 2005. Her full poetry collection was a finalist for the Colorado Prize for Poetry in 2007. Her work has appeared in Epiphany, Guernica, Lumina, North Dakota Quarterly, Permafrost, RiverSedge, and elsewhere. She has taught writing at New York University and New York Writers Workshop.