Communities and Clubhouses: My Path to Divergents Magazine 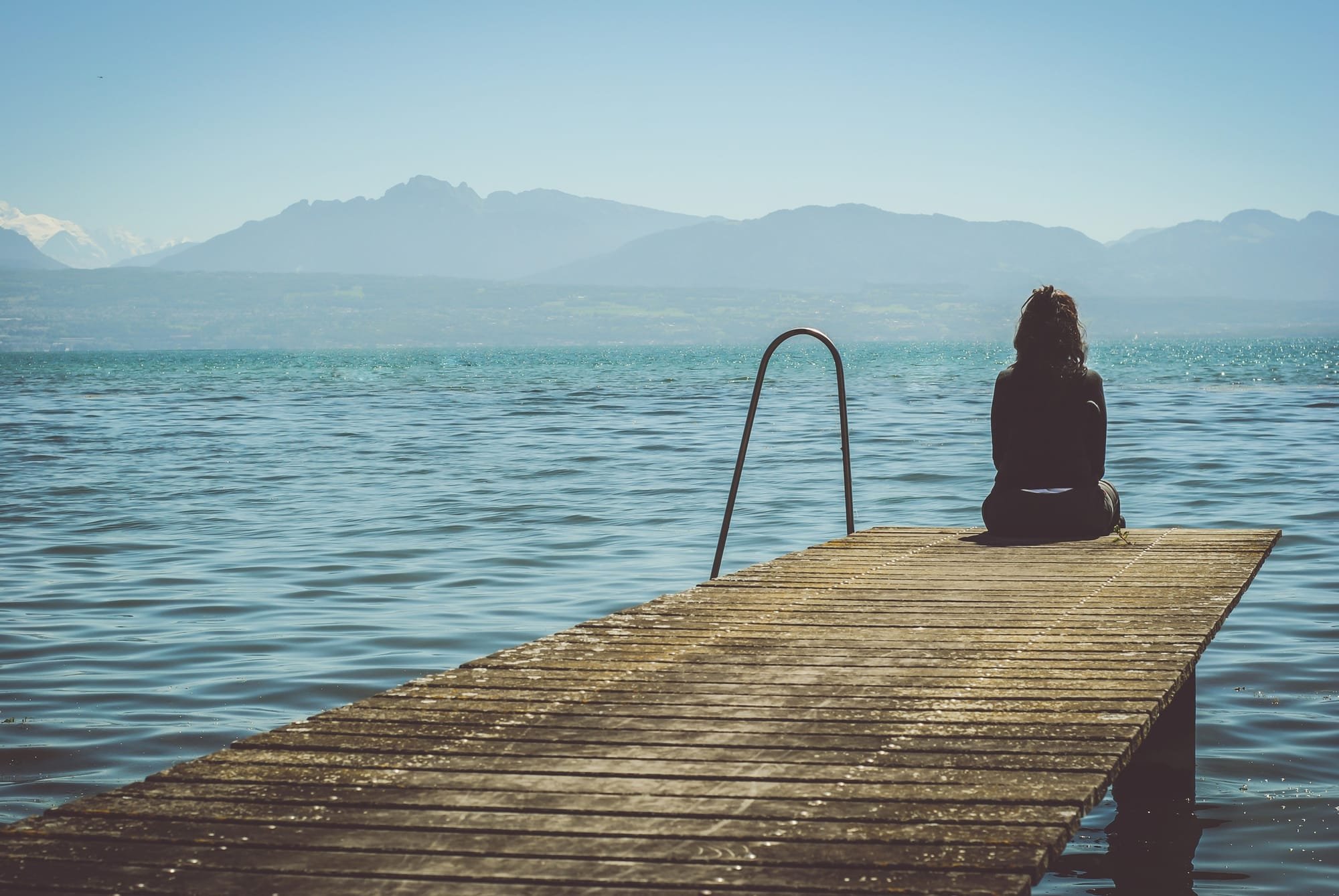 I was diagnosed with an “Asperger’s-like” Nonverbal Learning Disorder early on, when I attended public school in North Andover, Massachusetts. I had an Independent Education Plan (IEP) all through grade school, which helped my academics some, but I still had a hard time socializing. I was pretty much the outcast, bullied by my peers, and didn't have the skills to cope with any of it. As I moved to High school, things got better. Of course, I was still different, socially, but had the support of my wonderful special education teacher to help me through.
My parents were also a great support system. As I got closer to graduating High School, they recommended I apply to Landmark College in Putney, Vermont. I didn’t know much about the school, except that it was for neuro-divergent students. I was doing well in High School, and my parents encouraged me to check out Landmark. I took a shot and applied and many weeks later got a life-changing manila envelope in the mailbox. I thought at first I was rejected. I had felt that sense of being rejected my entire life, by classmates and by teachers who didn't do anything to put a stop to the bullying. Expecting more of the same from this envelope was an instinct. But when I opened the envelope and saw I was accepted for the fall I was ecstatic. I had the feeling that good things were ahead of me.
And for a while I was right: I graduated High School in June of 2006, getting the school’s highest honor, the first ever Principal’s Award. I was shocked. So shocked that I hadn't even realized my classmates gave me a standing ovation. I was ready to take on the world and begin a new journey in college.
I started in the fall of 2006, full of hope. The small campus made Landmark seem like a cozy community. I got my list of classes, prepared to spend the next couple years going for my Associate’s degree. I was meeting and making new friends, and soon had a circle of friends I trusted. I loved my classes, never skipping them. All my professors were amazing in different ways. The school’s support system meant that students got to work with coaches. I loved working with mine, they are both incredible people who helped me find my way through college.
Graduation snuck up on me. I was shocked at how fast it came. The day of graduation came on the heels of a terrible ice storm. I was convinced my parents wouldn't be able to make it to the ceremony. But there they were, cheering me on as I received my diploma. I was thrilled.
Underneath the surface, though, something was brewing in me. I wasn't socializing to the best of my ability, and still found it hard to feel like anything other than an outcast. I was accepted to Colby Sawyer College so I could go on to attain my Bachelor’s degree. When I got there this feeling only worsened. It was as if my brain was telling me not to trust the situation. I looked back at how I was bullied in high school and couldn’t help but think it was bound to happen again in college. Spring break was approaching and I made plans to go visit my friends at Landmark. I was missing my community, but—I now know—was in no shape for social calls.
I made it to Putney. Things took a downturn. The downturn became a spiral. The spiral landed me in the hospital, where I spent that month in the spring of 2009. I didn’t need an ice storm to skid out of control.
*     *     *
At the time I just didn't know enough about mental illness. There was—and still is—such a stigma attached around mental illness that I wouldn’t have sought help even if I’d known I was suffering from it. Being in that hospital forced me to confront it, and to find ways to cope.
Did you know there are clubs for people dealing with mental illness? I didn’t. But after getting out of the hospital, I was introduced to the idea. I took a tour of a place called the Point After Club in Lawrence Massachusetts, and was welcomed with open arms. What Landmark was for my learning disability, Point After became for my mental illness.
I was once again part of a community. I made friends with the members and staff. I'd share stories about my time at Landmark, telling them about my trip back to Putney that ended with me in the hospital. They helped me to understand I would've gotten sick even if I hadn't gone to Landmark that weekend. It was going to happen no matter where I was. The brain works in mysterious ways, I guess.
Since then, I’ve been volunteering for Point After, and also for my local chapter of the National Alliance on Mental Health (NAMI), and have raised money for both over the last 6 years. This year, I raised over $1,000 for NAMI, a fundraising goal that qualified Point After to receive $2,000 back from them. It feels so good to be able to help these organizations that helped me so much, organizations that I care a lot about.
*     *     *
Learning differences and mental illness go hand in hand. I’m not a unique case. The brain is at the center of both issues. My work at Divergents feels like a continuation of a path I’ve been on since that fateful weekend in 2009. It’s been a dream to help others in the learning disabled and mental health communities. I appreciate that there is a place where I can share my story, whether in person at the clubhouse or here, in print. Maybe this will help others, like so many have for me.