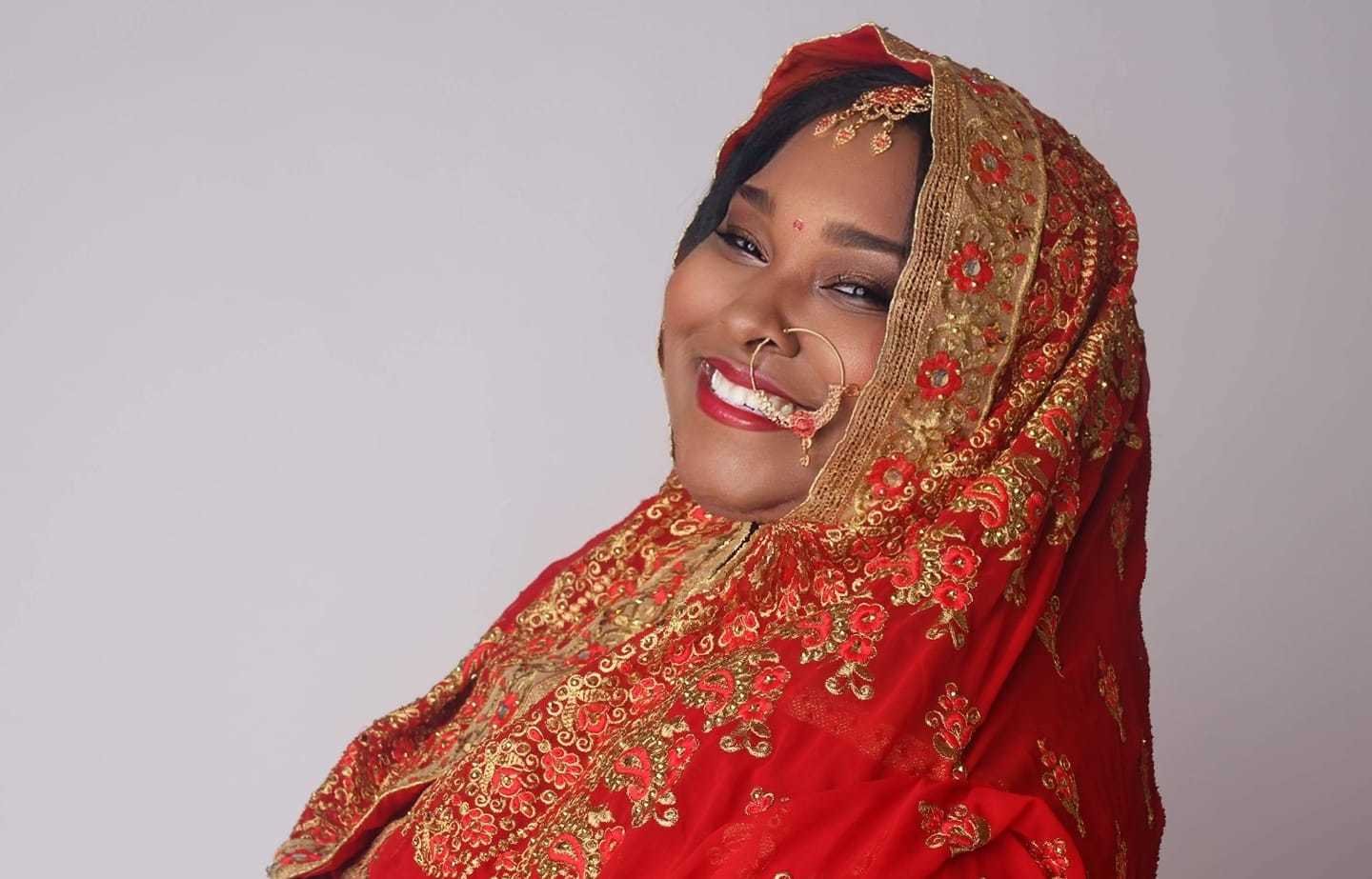 When Jedidah Smith received her Master’s in Early Childhood Education from Webster University, it was not a fulfillment of some dream. Ms. Smith completed the Master’s program as a safe career move.  Her mother ran a successful preschool—the largest minority owned daycare in Saint Louis—so her career as a teacher was a clear path. Not only was there a job waiting for her, but it was a noble profession.  90% of the students at the school are below the poverty level, so she had the opportunity to really change lives. 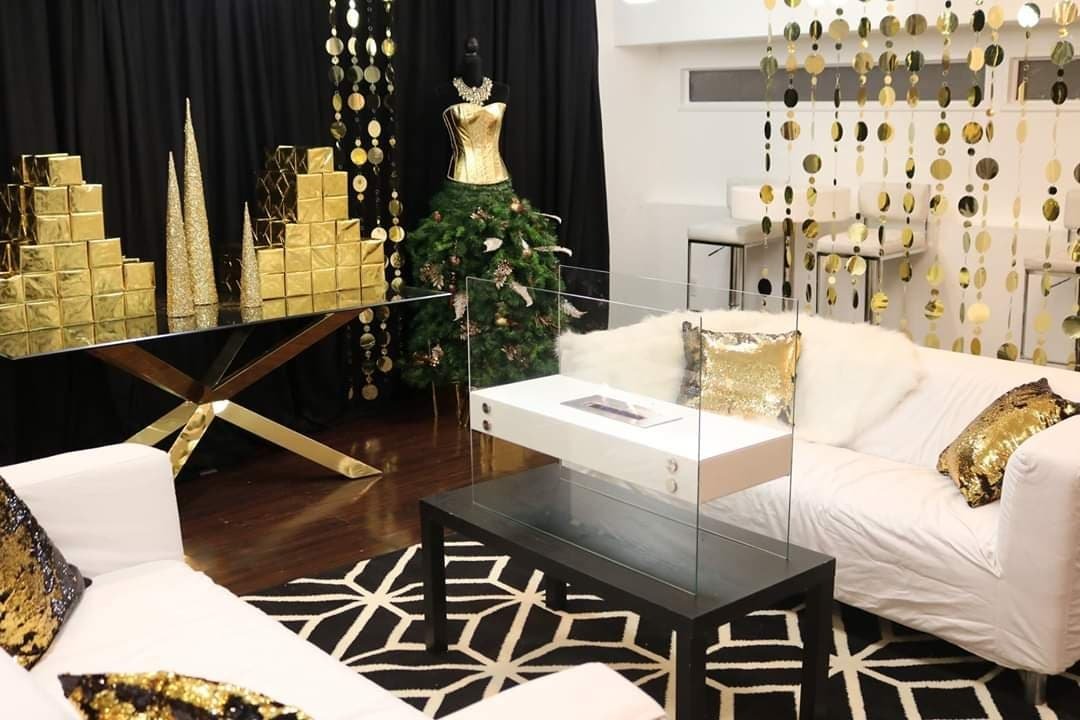 One problem, though: Jedidah Smith had a secret. She was dyslexic, so getting to that Master’s degree was no crystal stair. From her first day of kindergarten, Smith had to work twice as hard as everyone else around her.  She had to watch her friends learn things easily—reading and spelling—things that for her would take years. She pushed herself to stay focused: after a rough transition out of high school, Smith attended colleges with strong support programs and worked hard to earn her Associate’s, and then her Bachelor’s, and then her Master's.

“I was unsure of myself, even with a Master’s,” Ms. Smith confessed in a recent interview.

She would stay away from new experiences, telling herself, You’re dyslexic; what if someone asks you to do something you can’t do and people find out? She described negative thoughts in the back of her head that would always question and challenge her. Can I make it without my mother? Her mother’s support had kept her moving forward all those years.  Each time she would face a setback, her mom would be there to help her back to her feet.  Even though the job at the daycare was a sure thing she felt like she was playing it safe with her mother’s support. 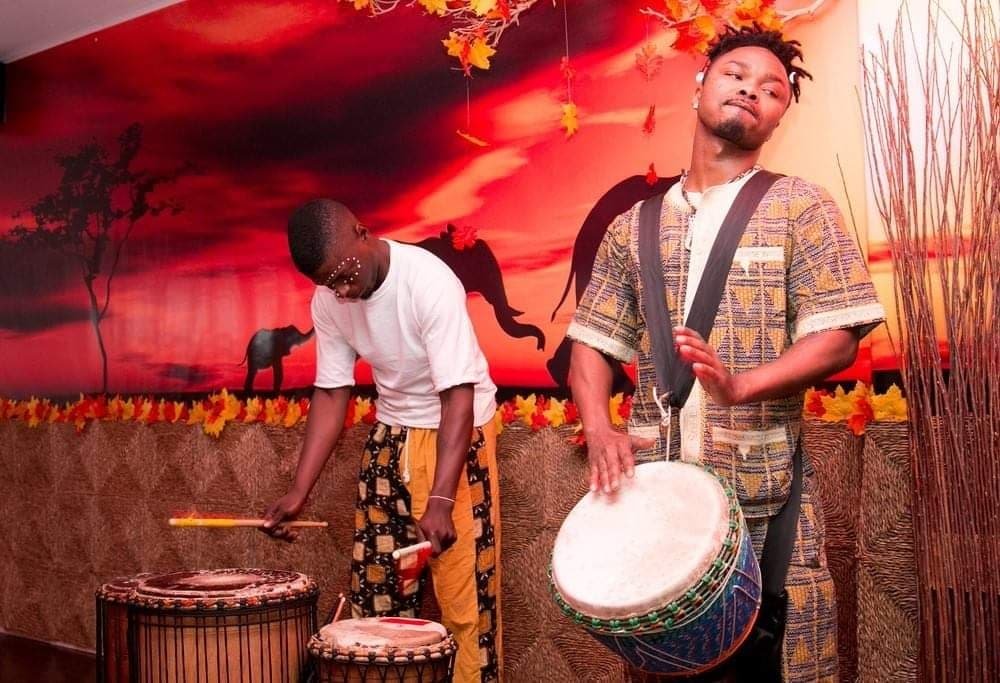 Smith described coming to a point of crisis. No matter how much she achieved she could never feel confident; there was always some way to dismiss her accomplishments.  Smith describes a period of time where every night she would pray.

She felt she had come as far as she did only because her mother supported her. No matter how much she succeeded she was still unsure if she could truly stand on her own.

It was around this time that Ms. Smith’s sister asked her to be her wedding planner and designer.  Smith was known for her extraordinary eye for fashion and flamboyant design.  When Jedidah Smith threw a party, she went all in—meticulously crafting an epic experience.  At first she was nervous.  Ms. Smith always knew she had a flair for design, but she never thought that other people would be interested. But they were: her sister’s wedding was a huge hit.  Every detail was painstakingly perfect.  She transformed a boring event hall into a completely new world.  At the reception, other people began to ask her how much she would charge to do their events.

That was the moment “Milk” was born. 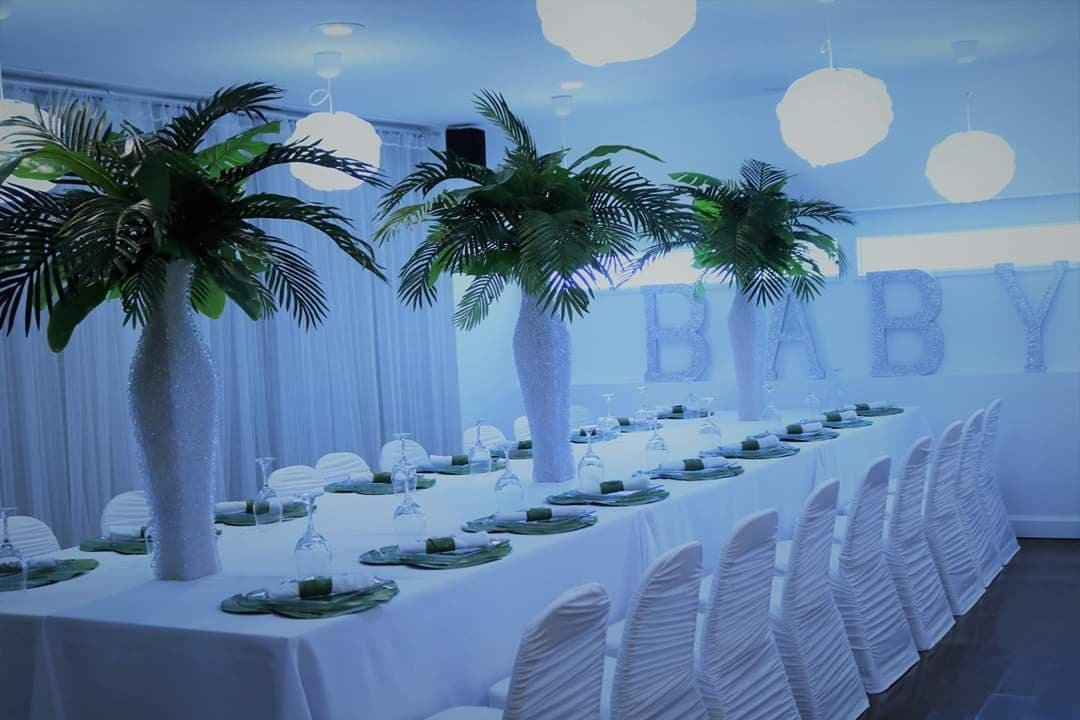 MILK, A PRIVATE EVENT VENUE, started with a single hall that could hold 100 people in an underdeveloped section of Saint Louis.

“My first client was a girl I went to high school with.” Smith recalled. “I was so nervous, I had to bring my sister and my best friend to the initial meeting. I knew I had a gift, but I just never believed anyone else would ever pay me to do this.”

Five years later, Smith owns two buildings and is looking for an even larger space. With one full time assistant, Smith will hire up to seventeen people on any given weekend, and she prides herself on paying a living wage.

“When I walk into a room, I can just see what it could be.” Smith explained.  “When you walk into one of my events, I want you to be transported into a different world.”

Whether it’s a black-tie wedding or an elaborate themed birthday party—every detail, every color, every balloon is used to bring the client’s vision to life.  “Not only am I creating worlds but I also feel like it is an expression of love. In every event I leave a little piece of myself,” she said. “It's not enough to decorate. I want people to feel loved. I want them to be happy.” 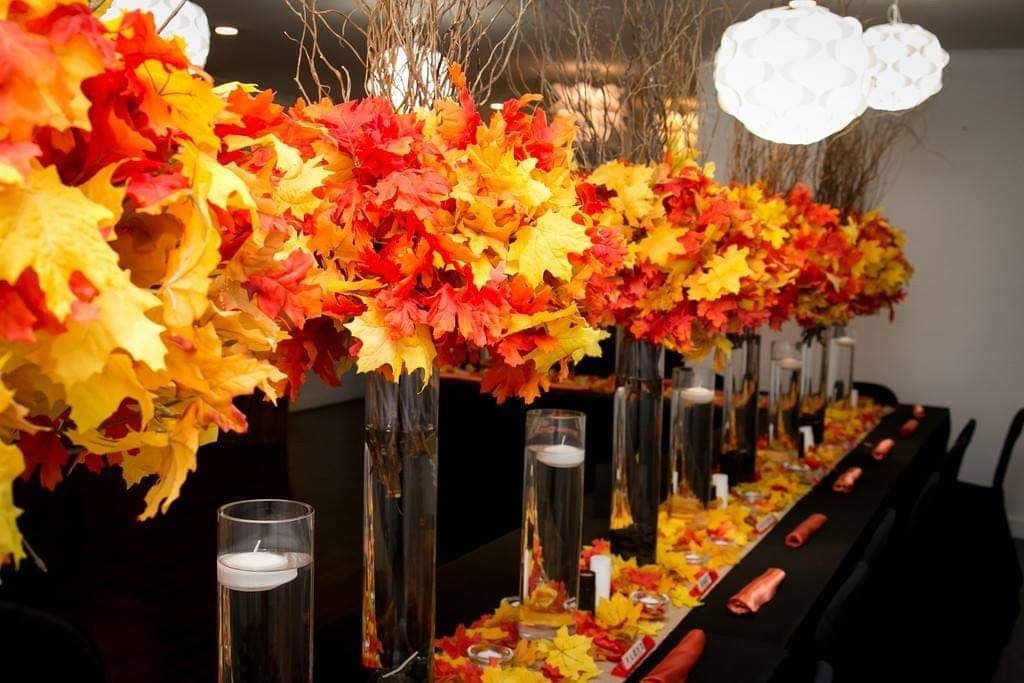 In many ways, Ms. Smith now sees her success actually stemming from her challenges in school. All the years of pushing herself against the odds has become her baseline. “When I look back over my life, I look to see if I have pushed myself. I don’t ever want to feel like I was not succeeding.  If I am not pushing myself, I am letting myself down.”

Ms. Smith says the secret was finding what she calls her “gifting.”  She has come to believe that each of us will shine the brightest when we discover our “true gifting.” Whether making an intimate event for two, or a banquet for seven hundred, Smith makes each event an expression of her Gifting. 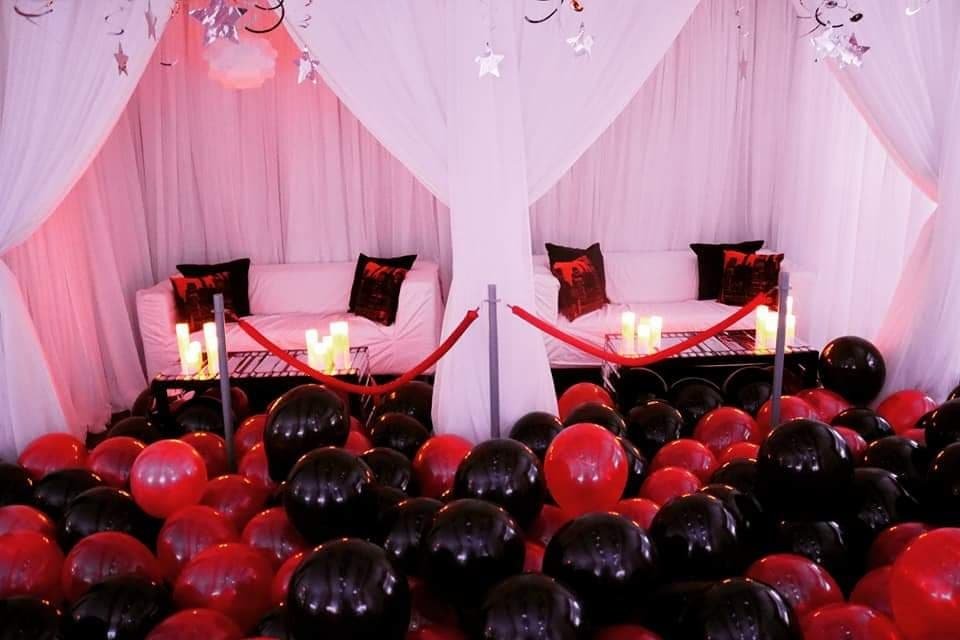 Smith is less guarded about her dyslexia now. As she told me, “I used to hide who I was.  I felt like people would not take me seriously, or they would undermine me if they knew. Even now, I don’t lead with it. People have to earn the right to know.”

When I asked her what advice she would give a young person with learning challenges, Smith was very clear, “You don’t have to be perfect in every area. You just have to find your gifting.”

She said that although it is good to push yourself to get an education, “College does not mean that doors will open.”  Smith opened her own doors, she told me, explaining that every one of her successes starts with a conversation with herself. After she hears all the negative thoughts telling her she doesn’t have what it takes to succeed, she will tell herself, Let me just try.

Smith suggested that if you really want to find your place in this world, “Lean toward your gifting, and god will make room for you.”

She quoted Proverbs 18:16—A man’s gift makes room for him—and then concluded, “What you were destined to do is your gift. God has given every single person a gift or talent for which the world will always make room. It is this gift that will enable you to fulfill your vision.”