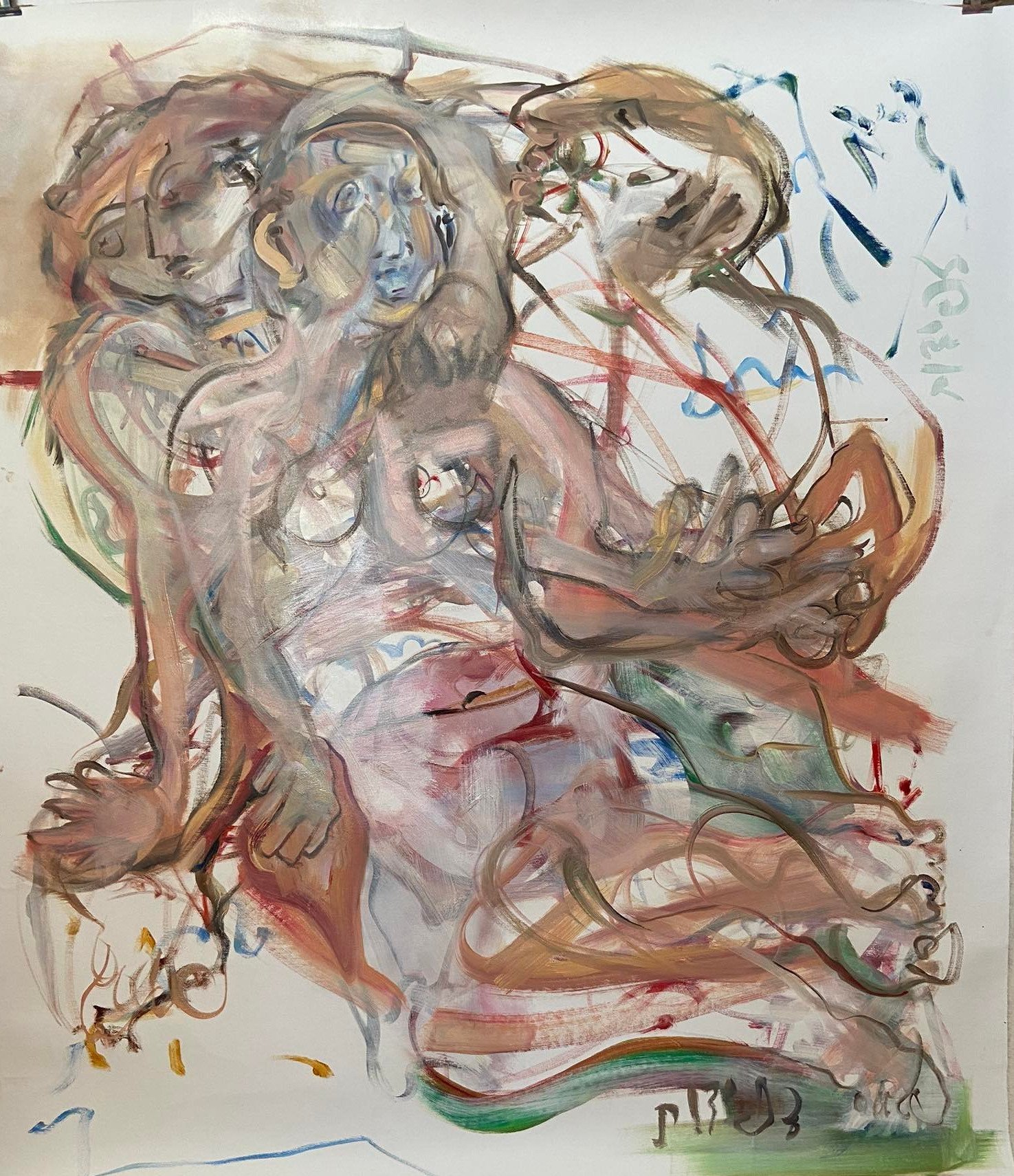 If you knew me as far back as Noyes elementary, or as little as a month ago, you know. I change like DC weather. One day it's close to 60 degrees, but tonight the streets are covered in icy snow, and tomorrow the temperature will rise again. Am I a challenging man to be around at times? Yes. Have I done negative things? Of course. Do I ask uncomfortable questions, the questions that are going to piss off the world? Yeah I do. WHY? Because I don't fake about being this Divine person. I was caught for shoplifting back at junior high school and I confess I continue to this day. It’s compulsive behavior. I do silly things; it's a way to cope with my problems. I did drugs. I didn't see a purpose to live until I got injured. Especially after my father died. I was pissed at God for taking my father, just one hour after his aunt herself also transitioned. That was twenty years ago. I didn't want to sit in some African Son Rise Program. I didn't relate to those boys. I came three votes away from being the Deputy Youth Mayor back in 2000 when Norm had that opportunity to be on the radio. And one for Ruth – the most impactful adult in my life who pushed me to speak more because she knew I had potential to change lives. Mitchell always told me to keep writing no matter what I write, no matter how many people get upset – even when they all leave me alone because I push them buttons, I just keep writing. You don't have to like me, why, because I love me. Until I'm called back home and I'm done with this earthy vessel. I'm still going to be me. If you think you know, lol, you don't. Unless you took an interest in rocking with The real 1.