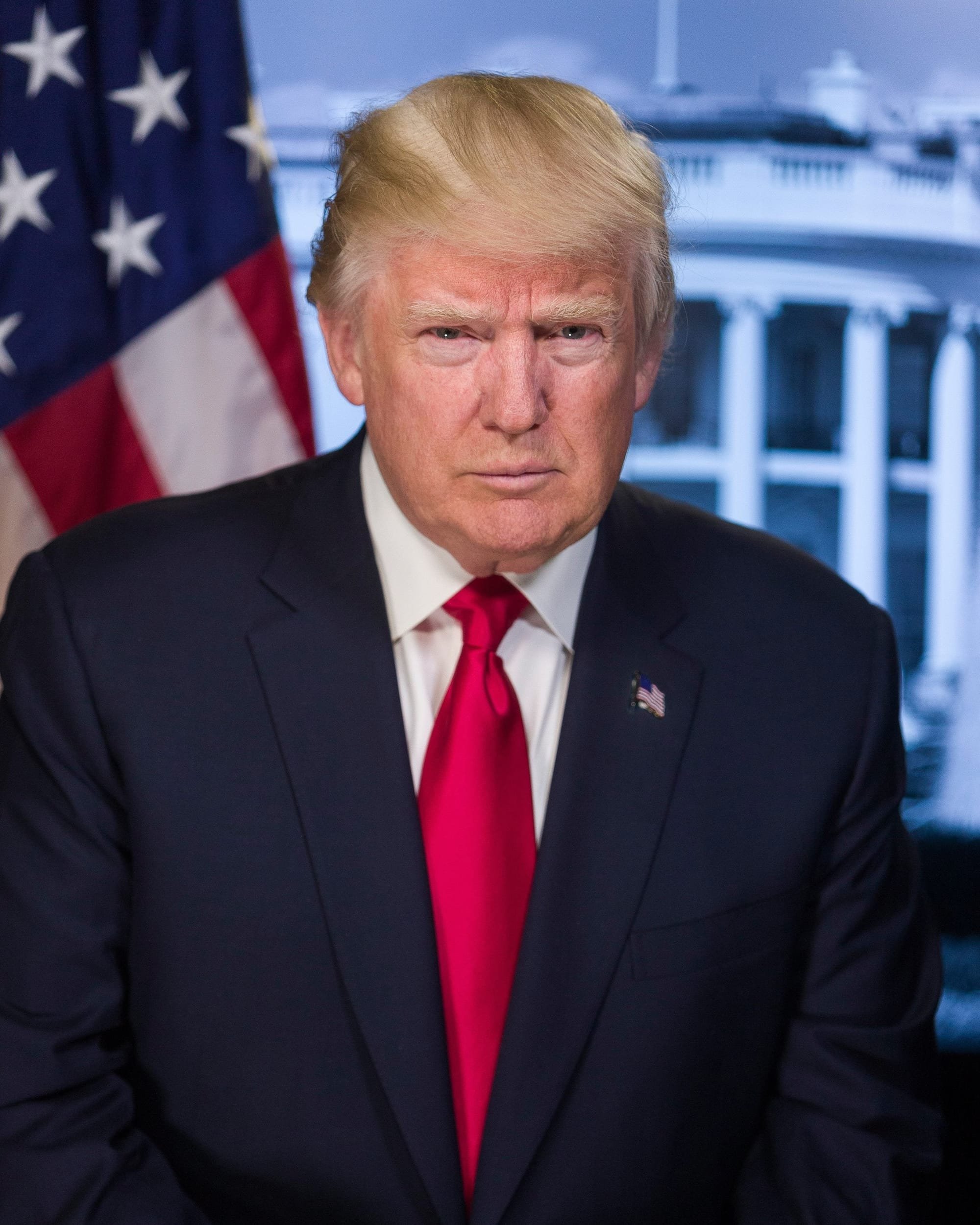 The president of the United States might well be functionally illiterate — and if that’s the case, it could explain how his character developed and unfolded after he reached adulthood.

HERE IS A clip on YouTube of Donald Trump being asked to read from a legal document in a court case. Trump’s lawyer, obviously nervous, objects.

Trump says that the print is too small as he squints at the document. He says that he does not have his glasses — an odd note, since there is no public image of him in glasses. The opposing lawyer keeps after him like a schoolmarm in a third-grade class.

The look of shame on Trump’s face is painful to see.

As I was watching this video, I felt empathy for Trump, probably for the first time in my life. I realized that it is possible that Trump is “a hyperactive dyslexic,” a term coined by Paul Orfalea, the founder of Kinko’s, in his autobiography.

It made it seem possible that the president of the United States is functionally illiterate.

It has been widely reported that Donald Trump is impatient with long verbal reports and often cuts them off and that he prefers written material to be boiled down to bare bones — no more than three pages. By self-report, Trump gets most of his information from television, and he dictates the tweets that dominate the daily news cycle and drive his staff crazy.

Tony Schwartz, the ghostwriter for Trump: The Art of the Deal, said that Trump had never read a book. Trump himself told another reporter that he had never read a biography. The vocabulary and syntax of his campaign speeches measure out to a fourth-grade level.

All of this may be ascribed to Trump’s own rationale — that he’s a sharp businessman and time is money, so he hires people to handle the details. Perhaps this pattern is also a testament to Trump’s gift of knowing how to connect to a large minority of the electorate.

There is another explanation as well.

I have worked with adults with learning disabilities for 30 years and, while the combination of attention disorder and severe dyslexia is not a common syndrome, it is one with which I am well acquainted.

Hyperactivity is one of the core dimensions of what we now call ADHD (attention deficit hyperactivity disorder). Dyslexia is a serious form of reading disability that prevents students from learning how the sounds of language are represented in written symbols. It can make reading a lifelong struggle.

Either challenge by itself presents high hurdles in education. Taken together, they can be devastating to a child’s ability to attain literacy.

LET ME BE absolutely clear: in this area, I am writing in sympathy with Donald Trump and with every child who struggles because of brain-based differences that make one of the most basic tasks of childhood — learning to read and write — a cruel and often shameful experience.

Several of the most gifted people I have worked with over the years had hyperactivity and dyslexia. It is heart aching to hear their stories.

One brilliant student in a senior-level seminar explained what it meant to be functionally illiterate. He can read movie marquees and headlines, order food at a restaurant, and operate in the social realm no differently from any peer.

But to do his coursework, he has to rely on assistive technologies like screen readers and voice-to-text applications that let him operate with great success — and a great deal of hard work.

He was one of my strongest students last year. The only way one could have known about his difficulties would be to ask him to read aloud in class.

There are clear, adaptive strategies for different forms of learning disability. Unfortunately, Trump does not use them, though he has compensated brilliantly in other ways.

Various psychologists and psychiatrists have written about Trump’s mental functioning, with speculative diagnoses regarding his narcissism, his lack of empathy for others, his bullying mean streak. Over the years, Trump’s public life and pronouncements have provided plenty of support for these concerns.

But I have yet to see anyone draw the connection between Trump’s learning problems as a child, which by their nature are chronic and lifelong, and the way his character developed and unfolded after he reached adulthood.

I GREW UP in the same milieu of New York private schools as Donald Trump. I pitched for my school against New York Military Academy just a few years after Trump was the star first-baseman there and a head cadet. I know that world.

It was still the Dark Ages then when it came to learning disabilities. I can well remember how struggling students were humiliated by teachers in public and the exodus of some students to schools with greater behavioral rigor and lower academic demands. Only in 1977 did a federal law begin regulating education for individuals with learning disabilities.

Being exiled from home and from one’s circle of friends is hard for any child. It seems possible that for Trump it caused a narcissistic wound that has driven much of his behavior as an adult: the need to surpass his father, his mistrust of most others, his terrible pride and anger, his drive to be the best in all ways.

That’s all speculation, of course.

But it does seem clear that we have a president who cannot use reading to gain knowledge or writing to express his ideas, one who is impatient with long explanations and tends to be loyal to, and driven by, those advisors who have learned to manage his impulsive and poorly informed habits of mind.

A different person with a different character might take steps to compensate for these learning problems, like having text converted to audio and developing habits that would enable him to learn from the advisors.

Trump is obviously not capable of changing, however, and that means that the United States is governed at present by someone who is challenged in weighing written material independently, someone who must rely on those who feed him textual information.

Trump’s compensatory skills are great. His bullying and indifference to opinion decimated his Republican challengers. His political cunning and willingness to say anything he thinks will work in the moment gave him Teflon coating during the primaries and helped him survive the presidential election campaign against a flawed Democratic candidate. He is sometimes capable of listening to and taking good advice, as he did on his recent overseas trip.

But to make sense of the world, Trump fundamentally relies on those around him and, as a child of the 1960s, his primary medium is television.

This should be cause for concern to us all.

IT ALREADY seems clear that various forces in Washington — Republicans, Democrats, career employees — are united in their sense that Donald Trump needs to go, or at least be reined in hard. Trump’s self-inflicted wounds are many, and they seem likely to bring him down sooner or later.

In the meantime, it appears that we have a president who can’t read briefing papers and doesn’t read books.

Most important, we have a president who has covered over these challenges with massive defenses rather than addressing them.